Tramwaje Warszawskie is a nearly 4 thousand people company of the city of Warsaw.

Our task during the modernization of the logo was to draw the coat of arms from scratch, eliminate the errors, give the Siren of Warsaw feminine features, choose the appropriate typography, and also, develop a horizontal version of the logo. The most difficult thing was to make it possible for the coat of arms to be well reproduced in various situations, but first of all, to refer to the history and rich heritage of the company and the city of Warsaw. 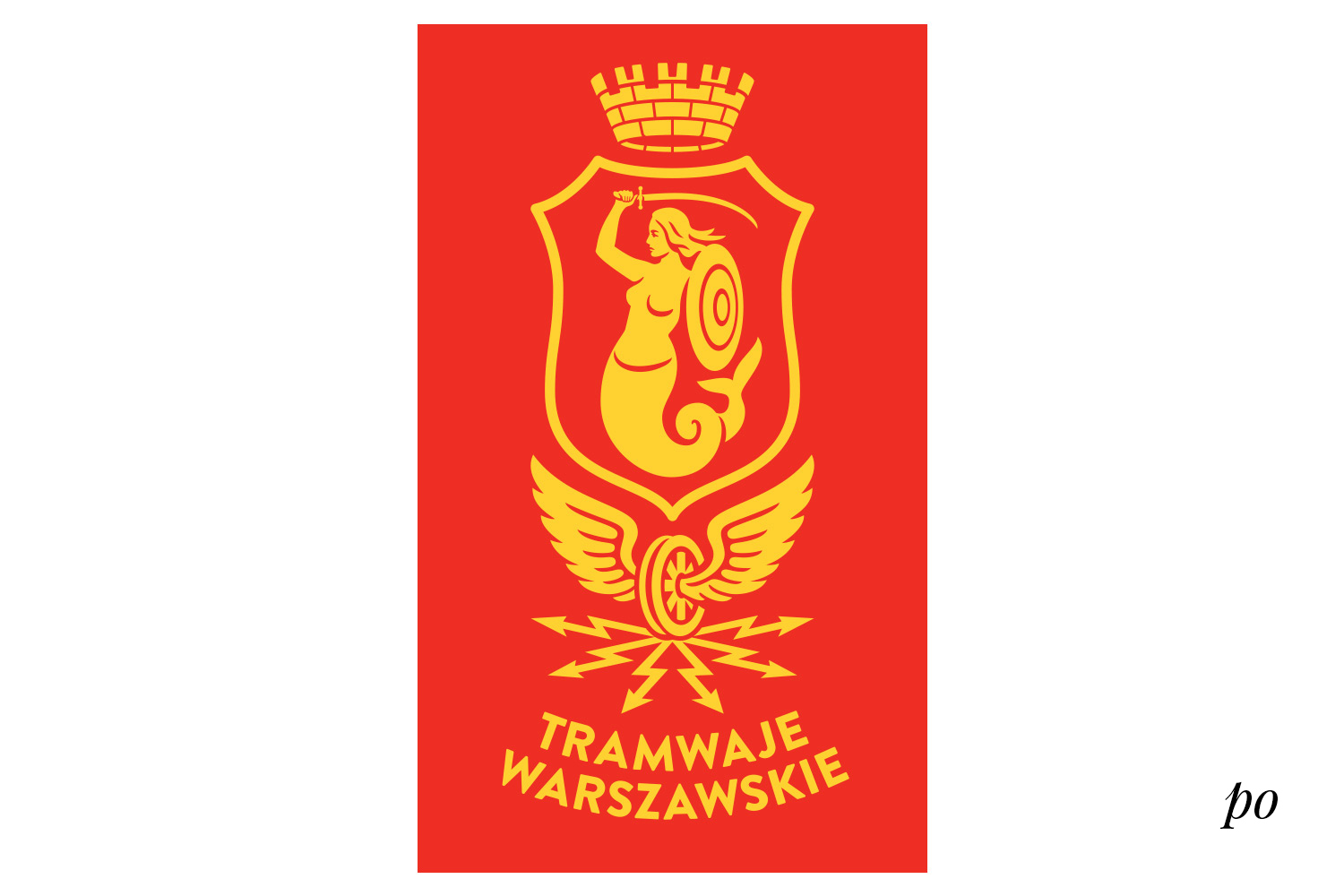 We started our work from thorough image audit. The audit showed how much visual disorder there is in the company and how much needs to be done. We also conducted a survey among employees, which showed their emotional attachment to the current logo, as well as their fear of changes and implementation of new visual identity projects.

Our goal was to respect history and build a visual identity system that is clear and intuitive to implement.

The new identification system of Warsaw Trams will affect a huge part of the capital’s inhabitants. This is because the company has several hundred of its units scattered around Warsaw. Thanks to our work, a large part of the city will look aesthetically pleasing, and will harmonize with the city’s colors and symbols, which are already functioning in the public space. 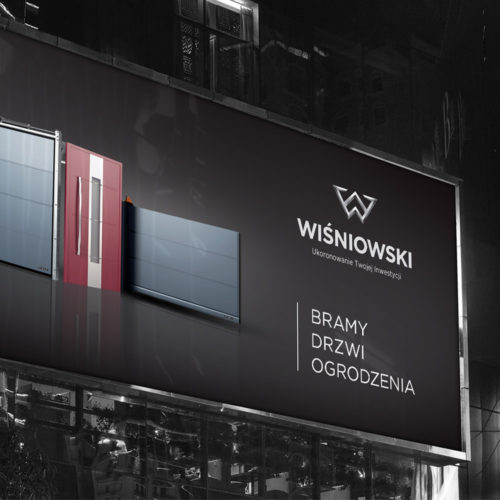 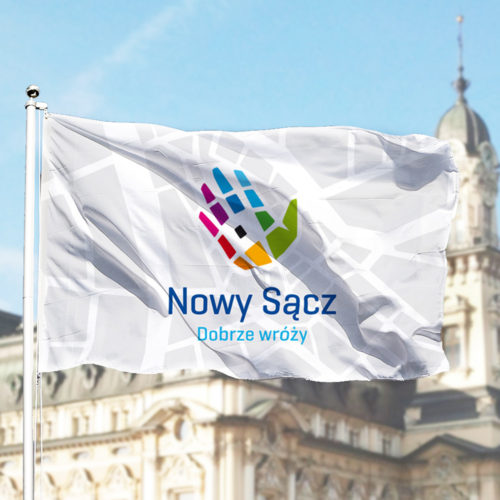 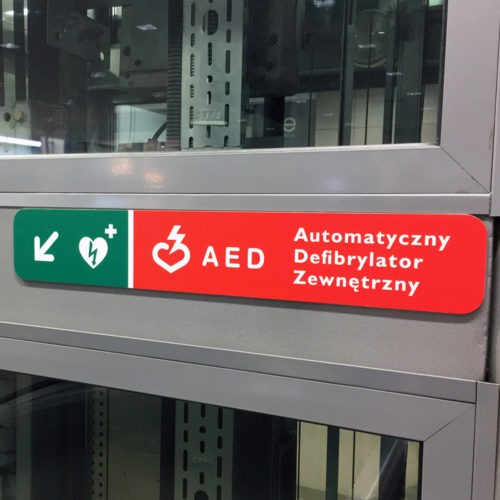 Get in touch with us!

We will guide you through the re/branding process as we would expect ourselves.
e-mail: studio@papajastudio.pl